It started back in the 18th century when Methodism both Primitive and Wesleyan along with the Baptists and Calvanists had a presence in Bottesford. There was a Primitive Methodist Society around the 1780s and by 1820 it had built its church or chapel behind a row of cottages on The Green. The cottages were demolished in the 1930s to provide a small chapel forecourt. The Wesleyan Methodists built their chapel in 1845 in Chapel Street.

In 1933 Methodism reunited and a few years later the Wesleyans and Primitives agreed to use the chapel on The Green. The chapel in Chapel Street closed, was sold and some time later converted into residences. The chapel on The Green continues to serve the community and has undergone various alterations through the years. In 2020 it celebrated 200 years of continuous worship.

Before, during and after re-development of the chapel front 2004

Since 1947 the Bottesford ministers lived at the manse on Station Road then at Bowbridge Lane from 1990.

We welcome Rev. Neil Maynard and as with previous ministers encourages consideration of the development of worship, work and witness. He will live at the manse in Grantham and Bottesford will be part of his ministry. 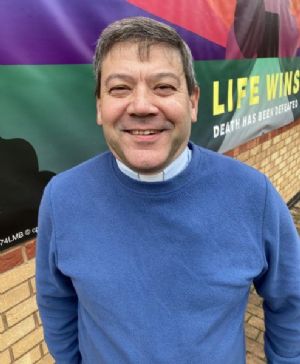 Eleri Bristow is our appointed (Sept 2020) part time Lay Worker for pastoral care and outreach. Eleri will be focussing on Bottesford and Orston but also serving other chapels and their communities in the east of the circuit. 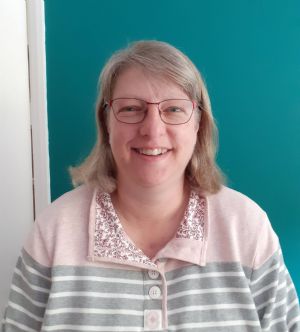 Eleri lives in Loughborough with her husband, David; they have two grown-up children, Christopher and Hannah. A graduate of the University of Nottingham, with a BEng in Civil Engineering, she is currently a part-time Administrator supporting a research group at Loughborough University.  Eleri is a life-long Methodist and has been a fully accredited local preacher since 2006.  Her main hobby is music, she plays the piano, clarinet and alto-saxophone and sings in both the church choir and the chamber choir Viva la Musica.